I entered in 1988 in art school with booklets in my pockets. Pages I filled in Djibouti and Obok.
Studying then in the ateliers of Jean-Michel Alberola and Paul-Armand Gette at the ÉNSB-A in Paris,
in these of Jeff Wall and Mark Lewis at UBC in Vancouver in 1993, assisting later the Navajo sandpainter Joe Ben Jr in Arizona and New Mexico, and travelling until 2000.
I operated in a video studio at the prison La Santé in Paris from 2002 to 2005, developing my video and interdisciplinary work at the same time.
I began to teach art in Belgium in 2006, and curated a project for emerging artists in an art center in Liège from 2014 to 2019.
I develop as an artist and producer my video work and the label WILDWEED Productions , based in Brussels.

Through the videographic tool and related devices, I spent twenty years contemplating the flight and loss of the present. Mourning impossible but an attempt necessary, fascinated by the recording, the imprint of the moment, the phantom of the present.
This fascination with being able to “replay the scene” indefinitely has long imposed itself as a subterfuge in my awareness of a life that I cannot lead on the scale of its duration.
My creations, from their conception to their presentation, have thus replayed ad libitum the landscapes of these continuously outdated moments, combining living and dying at the same time in the play it again of an always fatal countdown.

Today, I have chosen to capture these moments in a different way in a gesture which is less a capture than the trembling of my gaze and of his hand, my hand, which lives this present.
I try to use now  a “simple” filmic gesture: a capture assuming the emotional tremor, the memory of my body in the present in a moment that only exists once.
These sequences always have the duration of their initial capture and the title of each is its duration. I maintain it now, as always, as before.
From a form to a fixed landscape frame, I started moving there in these filmed times. The “decor”, the time code counted down, before the subjects of my work, are still there but today out of the picture. The details, bodies in movement, gradually become the whole.
Still, process. 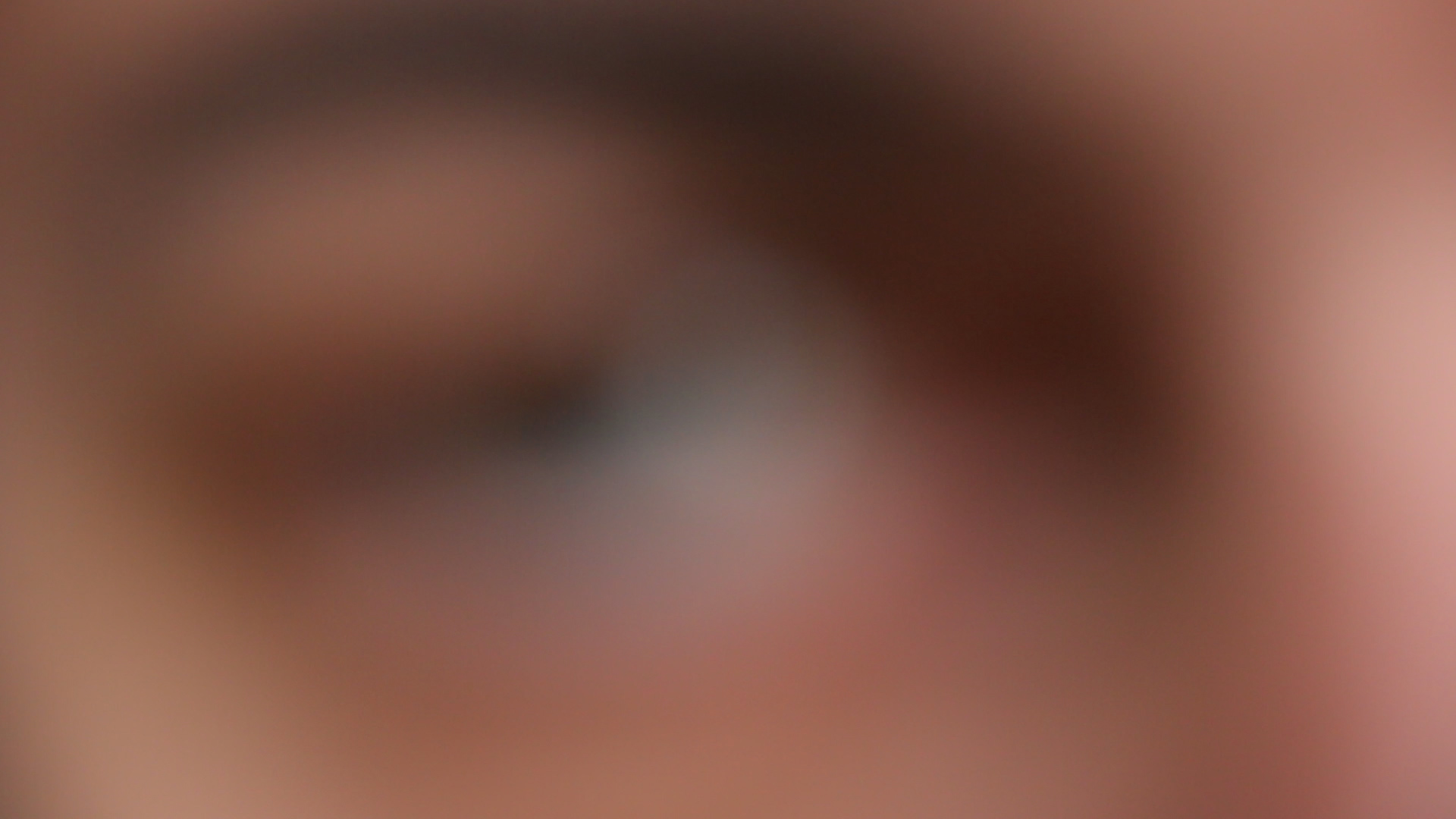