I entered in art school with booklets in my pockets. Pages I filled in Djibouti and Obok.
Studying in the ateliers of Jean-Michel Alberola and Paul-Armand Gette at the ÉNSB-A in Paris in the beginning of the 1990’s,
in these of Jeff Wall and Mark Lewis at UBC in Vancouver in 1993, assisting later the Navajo sandpainter Joe Ben Jr in Arizona and New Mexico, then travelling until 2000, operating in a video studio at the maison d’arrêt de la Santé in Paris from 2002 to 2005, involved in exhibitions and screenings, teaching art in Liège in Belgium since 2009, curating a project for emerging artists in an art center from 2014 to 2019… my route is marked out by some important experiences and encounters with beings from multiple horizons and viewpoints.
Guiding my path through the track of sedimenting experiences makes my approach as an artist.

The countdown of existence hooked me almost twenty years ago, setting itself in a life journey I can’t however lead in its time scale. Within my choice of some videographic tools and several mediums devices, I aim for the observation and the contemplation of the loss of the present time.
Looking towards the course of the moment in every space, every captured item until its implied end, I draw near to an impossible mourning ritual from the elaboration to the presentation of my realizations.
Playing over and over again the passing of moments I do conjugate living and dying at the same time. 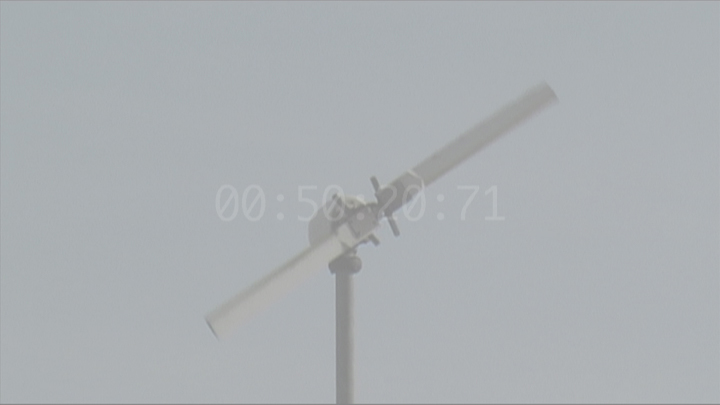 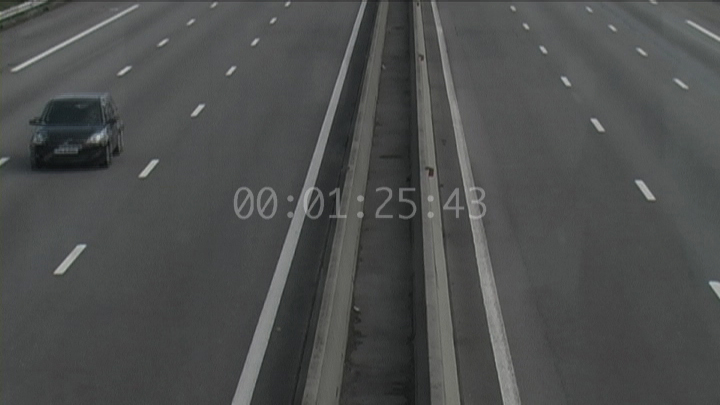 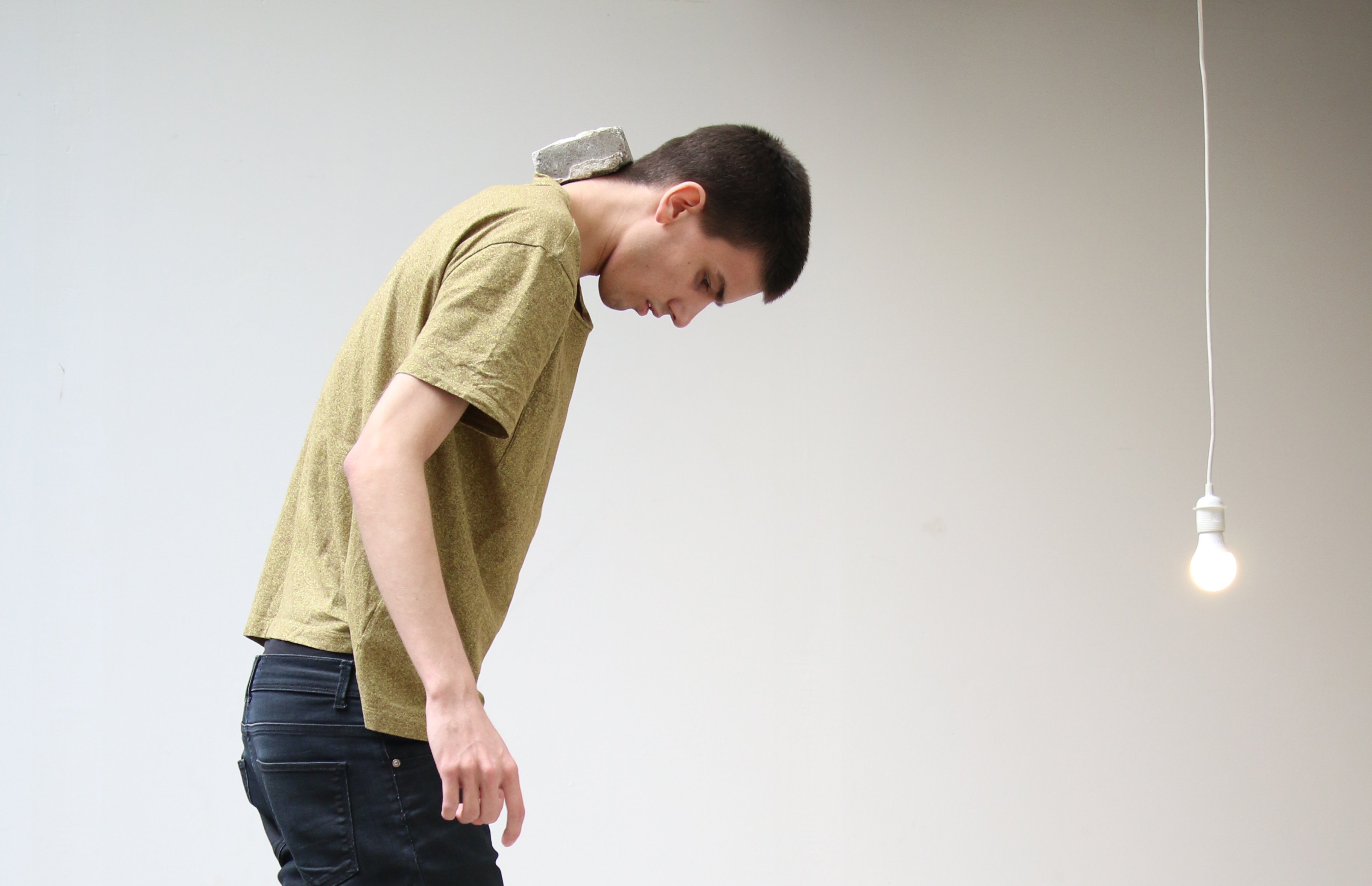